In honor of Cinco de Mayo, here’s a photo from my Mexican trip this past Christmas. What I wouldn’t give to be there right now. 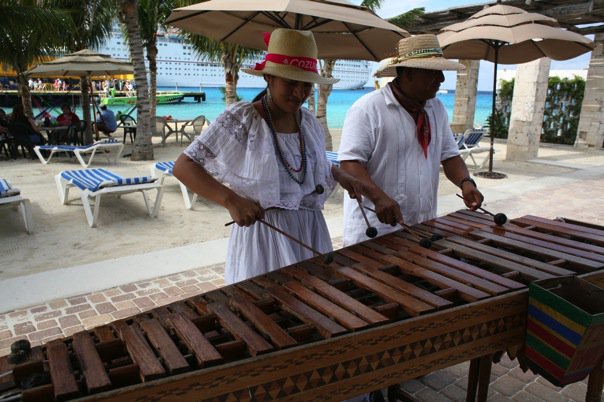 That’s all I’ve got today. Have a great Wednesday! :)