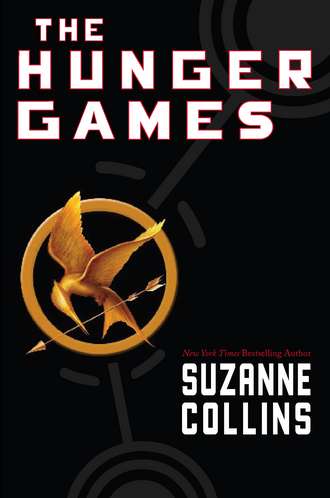 A few weeks ago I finished The Hunger Games trilogy. I promise I won’t give away any spoilers, but I do have a few things to say about this book.

First off, don’t be fooled by the Young Adult label—it’s actually quite mature and is a page-turner at any age and I recommend it to anyone as a great read. The book is set in the future. America has collapsed in war and the country of Panem is divided into the Capitol and 12 districts. In order to keep the power and reinforce its reign over the districts, the extravagant Capitol hosts a “Hunger Games” each year where two teenagers from each district are selected by lottery to fight to the death. It is not just a way for the Capitol to remain in power, but it is a form of entertainment to them. They turn it into a sport, wagering on who will win and adding terrible twists for entertainment.

I was appalled with the plot and immediately hated the Capitol. And then, as I began to meet characters from the Capitol, I became extremely uncomfortable with how similar it sounded like America.

For example, the Capitol was ignorant and apathetic of the way the districts live in poverty to supply the food, textiles, and coal that the Captiol runs on, similar to the way we are apathetic to the poverty of the countries that supply our resources. They indulged in every luxury and even had a pill that would allow you to eat as much as you wanted, without worry of weight loss. They became immune to watching children killed on TV—we legalize and accept abortion, all in the name of convenience. The Capitol would tweak the weather and elements inside the Hunger Games in order to create more drama and excitement for the viewers. Sounds very similar to reality TV shows today—the more disturbing, dramatic and frightening, the higher the ratings.

How often do we consider the nations who supply us with so many resources? I rarely do. And even though individuals volunteer for reality TV shows, how often are these people exploited and used by producers, just for a good laugh? How often do we consider the lives of the babies we kill in abortions? Are we so consumed with our own cushy interests that we exploit others, all in the name of entertainment and luxury?

I don’t mean to get political or controversial, and I don’t mean to say that we are turning into the Capitol–democracy is too engrained in our nature. All I know is as I was reading, I suddenly became very embarrassed by the similarities.

Has anyone else read the Hunger Games series? What did you think about the book?