For the past few months I have been reading on various blogs and websites about this mysterious banana frozen yogurt. Apparently all you need to do is just freeze bananas, pop them into a blender or food processor and tada! it magically turns into a creamy banana ice cream.

The pictures looked so delicious and the raves were so high that I decided to ignore the chocolate chip brownies leftover from the evening before, and try a healthy snack with some of my frozen bananas. 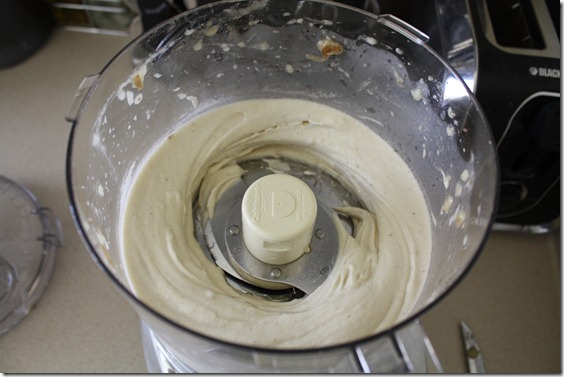 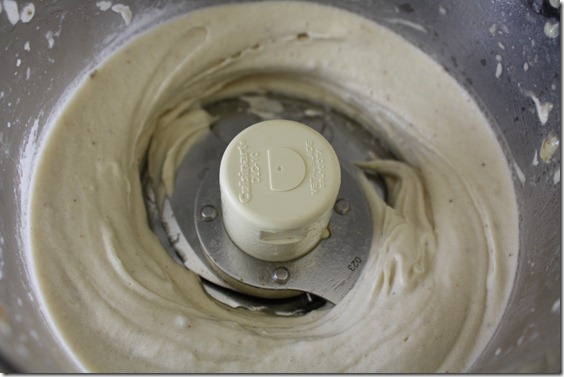 I took my first taste. YUCK. I don’t know why I expected it to taste differently, but while the texture looked like creamy, smooth ice cream, the taste was most certainly all banana.

So I decided to add in some nutella and chocolate chips to cut down on the banana taste. 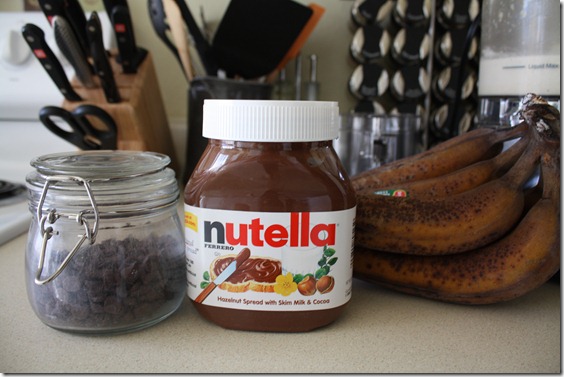 I kept adding more and more until it had a hint of chocolate in it. Here is the final product: 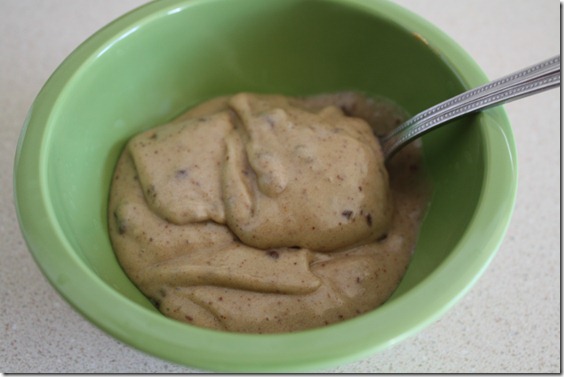 Looks great, right? It was still too banana-y. So the only way to make the dish bearable was adding the brownie that I originally wanted to eat, before I opted for the banana frozen yogurt experiment. 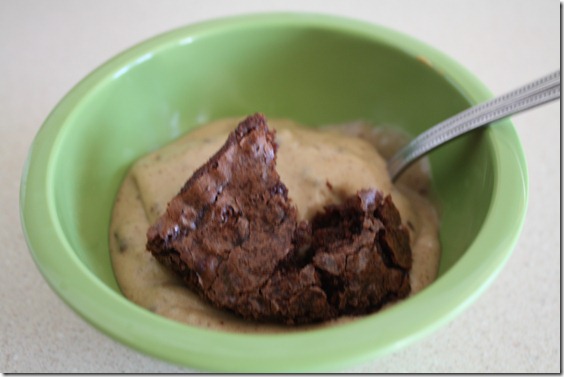 That certainly helped, but the snack was now more calories than what I originally intended. So, be warned. This recipe is not for the faint of heart — if you don’t absolutely LOVE bananas, stay away and eat regular frozen yogurt instead. Or half of a chocolate chip brownie.