Yikes! How late this post is! Better late than never though, right?

Our first anniversary kind of snuck up on us. March was a crazy, busy month, and then all of a sudden BAM! it was April. We decided a long time ago to take Monday off and thought about going somewhere for the weekend, but with it being Easter, ended up staying local.

Saturday evening we went to church for our Easter Service and then went to my in-law’s home for an Easter Egg hunt and dinner. My mother-in-law lined her garden with eggs, filled with money and chocolate. So that it was fair, we each had a color to pick (I was pink) and then there were a few free-for-alls scattered around the yard. 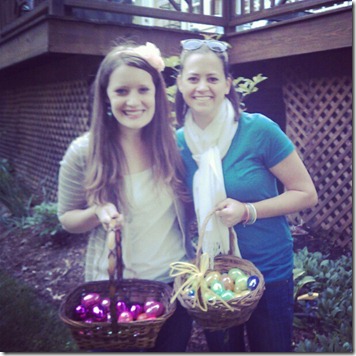 Easter Sunday we traveled to Greensboro to have lunch with my family at my sister’s new apartment. She moved to a cute little apartment very close to a garden so we took a walk 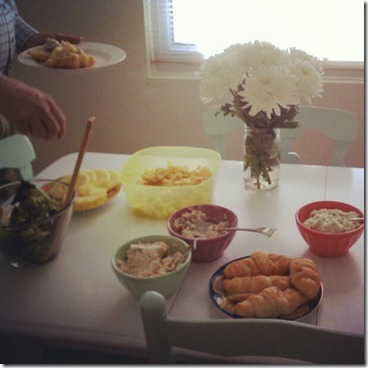 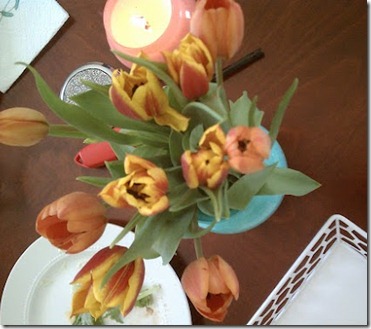 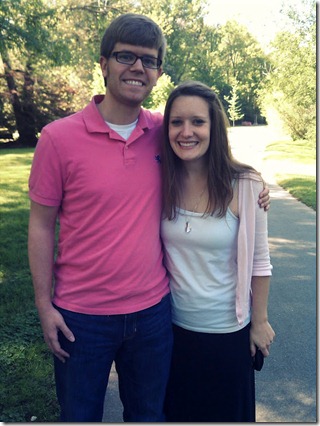 J’s parents graciously gave us a night in Greensboro at the O Henry Hotel, where our rehearsal dinner was held and all of the groom’s family stayed. After taking a lovely walk in the park near where Lucy lives, we went to the O Henry Hotel to check in! 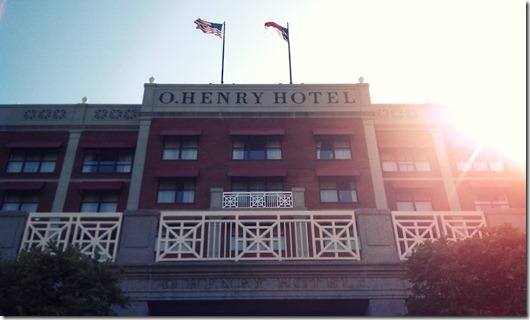 That evening we decided to be lazy and just enjoy the rare opportunity to do nothing. So that’s what we did. We order Chinese take-out and ate in the room while we watched movies and played games that we brought. Monday we woke up late and spent the morning watching videos from our wedding that we had never seen before. Afterwards, we drove back to Raleigh making as many stops as we wanted on the way. 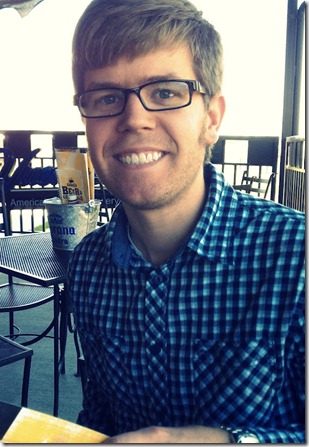 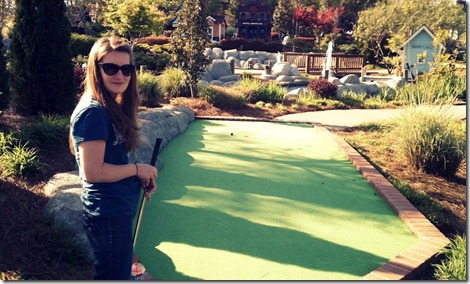 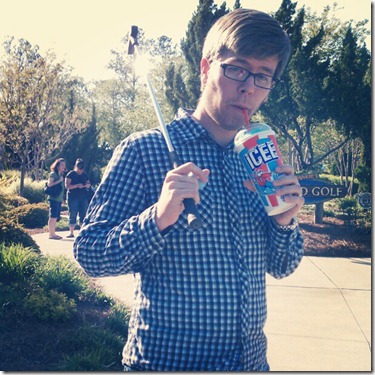 That evening we decided to get ready in separate rooms to surprise each other with our outfits. He was ready way before I was, so I walked out in the living room wearing this: 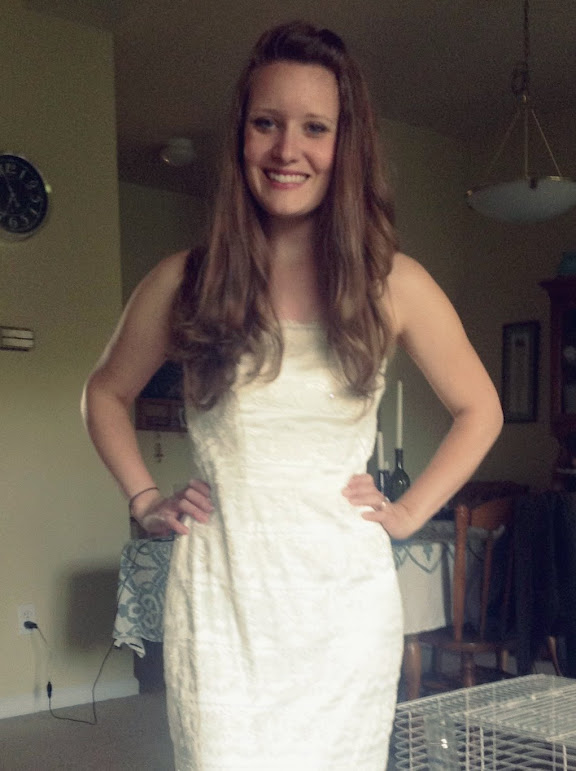 His face was like, “Whhaaat?” thinking I would actually seriously wear my wedding dress to a restaurant on a Monday night. Nope, just a joke.

We went to Firebirds Restaurant in North Hills, since we stayed at the Renaissance Hotel our wedding night. I took pictures at the restaurant but it was too dark (read: romantic), but it was delicious and a lovely evening. Then we came home and ate a cupcake from our wedding, which was surprisingly delicious after a whole year of being in the freezer.

All in all, a terrific anniversary.