Last Saturday I ran in the Charlotte Color Run. Have you ever heard of it? It’s a 5k where you go through different color stations and volunteers throw color powder on you. It’s exhilarating and hilarious. I went with my sisters and a few friends. Our one mission: get as colorful as possible.

I think we succeeded. :) 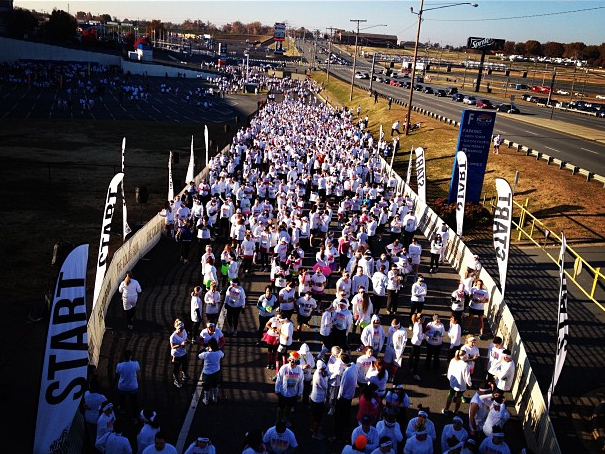 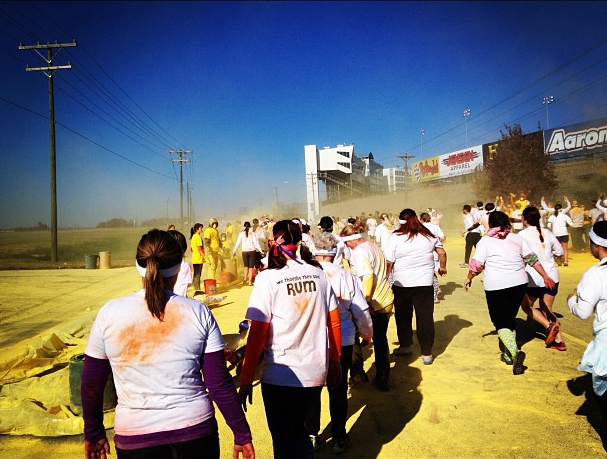 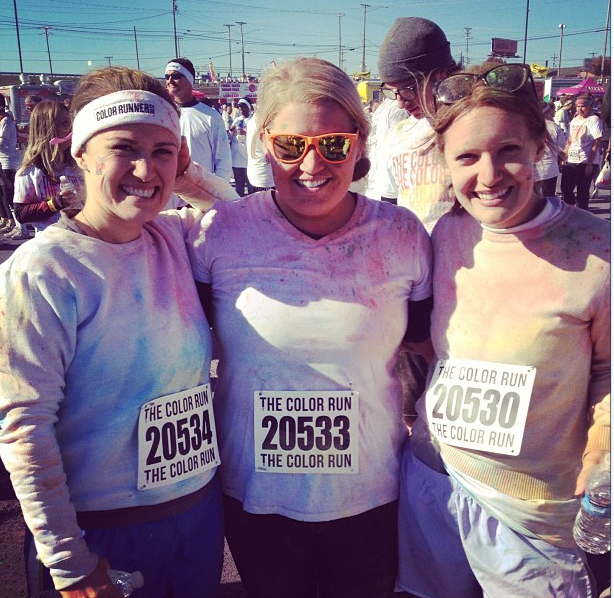 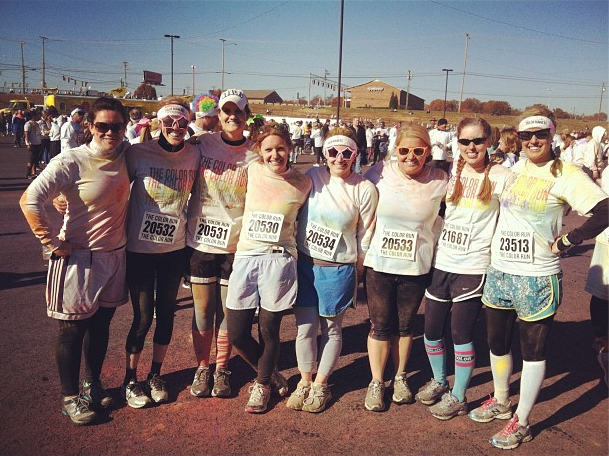 The run was fun, but the best part was the Color Festival afterwards. Every ten minutes the organizers would throw out color packets from the stage and count down for a big “color splash.” We got pretty thick in the crowd and there was one point there was so much powder in the air it looked like we were experiencing an eclipse — it was dark for literally 20 seconds. Maybe that doesn’t sound impression, but we laughed about it for the rest of the day. 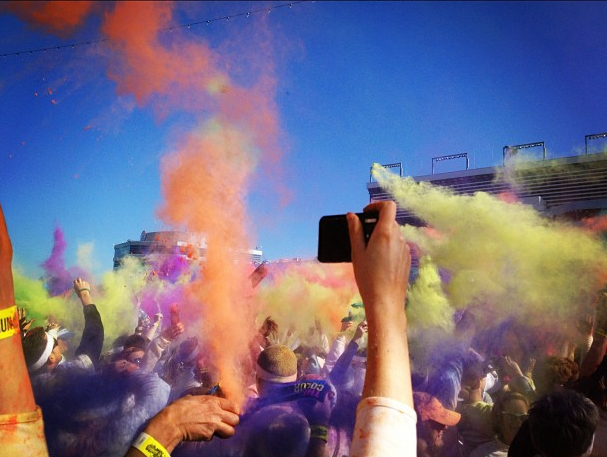 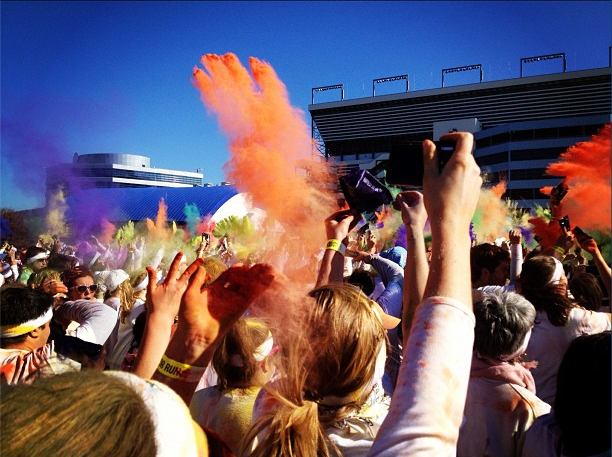 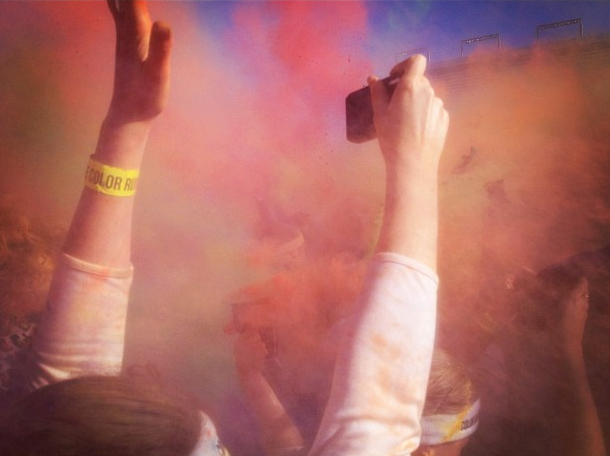 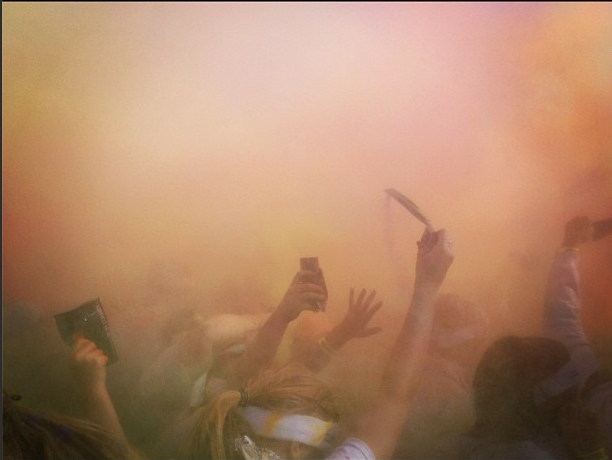 It’s called the happiest 5k on the planet and it definitely delivered. It was the happiest run I’ve ever done (partly because it wasn’t timed and we stopped at one point to make snow-angels in the powder:). If you have the opportunity to run in one, do it. It was so much fun.

PS – The powder is really corn starch, so it’s safe for you to breath it. :)