Well, I’ve been back two weeks now, so it’s probably about time I write about this trip. There are so many things I want to write I don’t know where to begin. So I’ll just start typing away. This will likely be a few posts for me to brain-dump all I saw and all that we did. Here goes…. :) 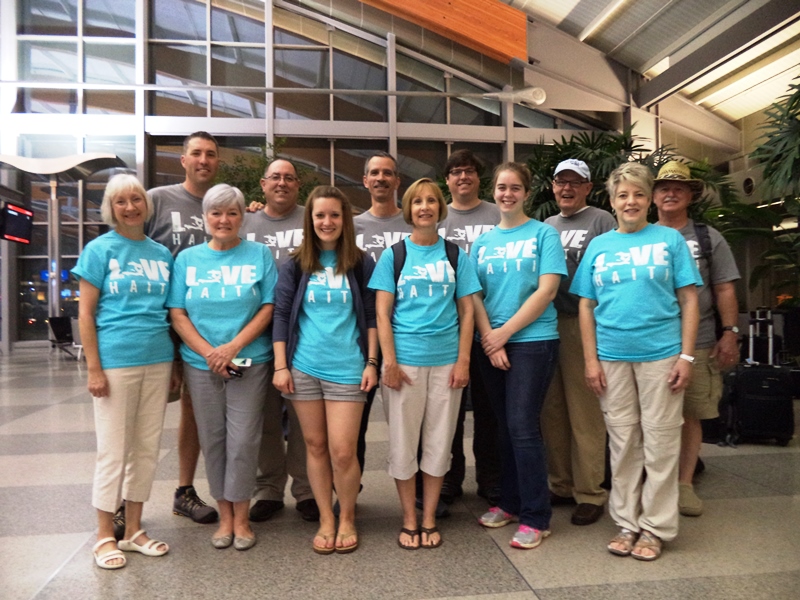 I went to Haiti with a group of twelve from my church — six lads, six ladies. I actually didn’t know anyone from the trip prior to going, which was a little bit intimidating and also liberating, and I couldn’t have asked for a better group of people to travel with. We stayed and served with Global Outreach, a ministry in Titanyen, just north of Port au Prince. I’ll share more about the ministry and what we did later. Today I want to share a little bit about the state of Haiti. 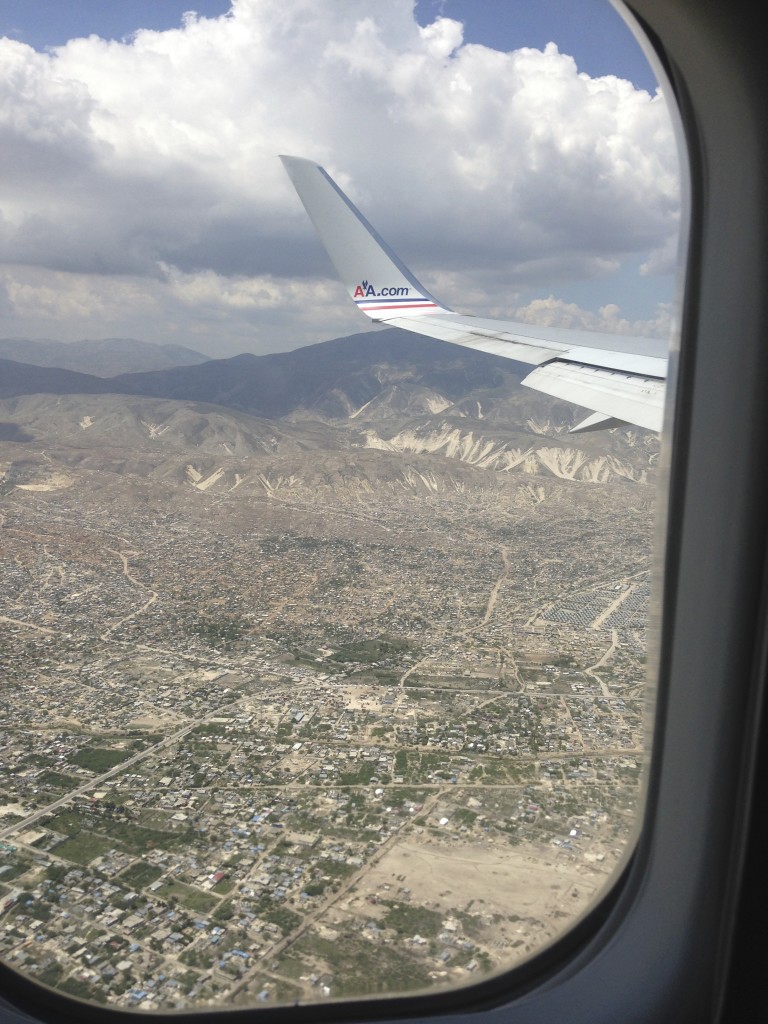 The word that comes to mind when I think of Haiti is broken.

We spent a good amount of time in a 15-passenger van — traveling from the airport, visiting orphanages, on our way to church, or just seeing the communities around where we were staying. Most of those rides I spent looking out the window taking it all in. The first ride from the airport to our compound was hard. I was shocked and overwhelmed at what I saw. I have been in third world countries before and seen poor parts of the world, but never in that much quantity. It was so overwhelmingly broken. 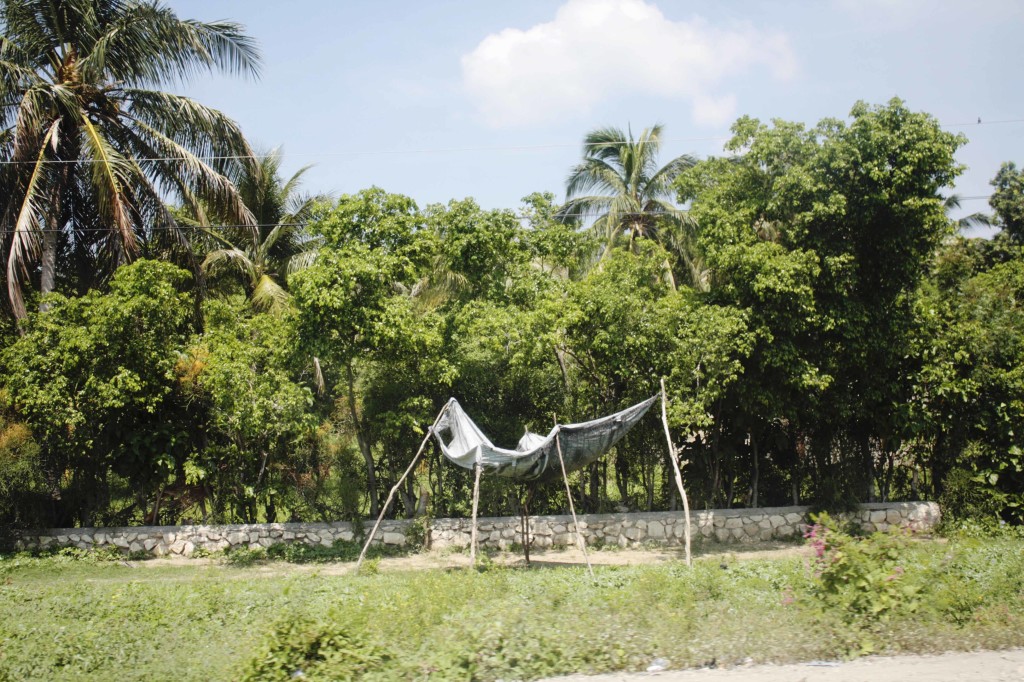 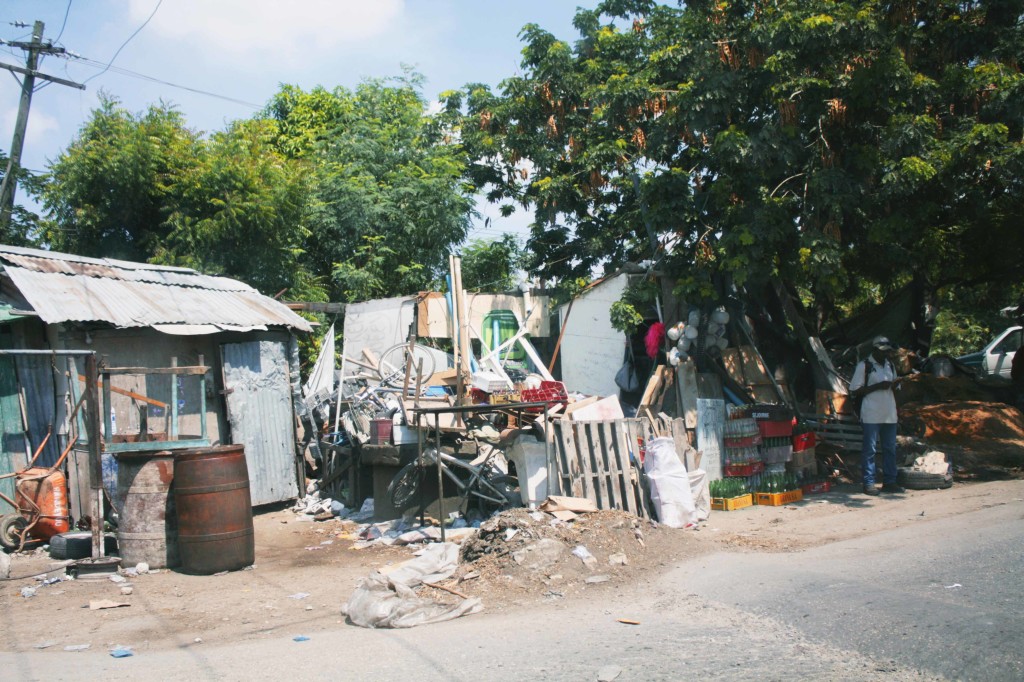 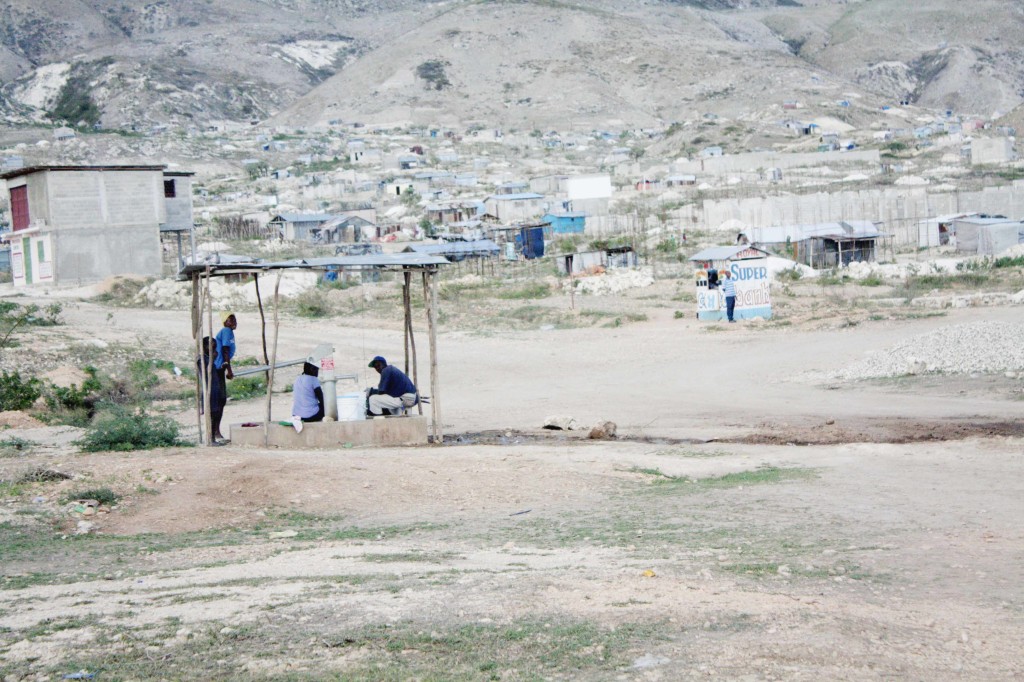 I learned a lot about the nation while I was there:

A bit of history…

Haiti was a French colony with slaves imported from West Africa in the 1600-1700s. It was the richest colony and had dense, rich soil that would produce agriculture and goods to send back to France, equipped with the latest equipment that time. Like most colonies, the slaves grew discontent and tired of being oppressed, so in 1790s they fought against the French and won their independence.

The interesting part that I had never heard before, was a myth that the leader of the Haitian revolution made a pact with the devil to earn their freedom. They made a vow that they would serve and worship Satan for 200 years if he helped them fight and defeat the French. There was a sacrifice of a pig and a blood oath, and through that ceremony the Haitians won their independence. (I know, say whaaat? I had never heard this.)

Voodoo worship, or “black magic” is prevalent in Haiti, and one of the missionaries shared how the land has essentially been cursed since that vow. What used to be rich, fruitful land is now rocky and dry. Almost all of the mountains have been deforested, since their own fuel is charcoal, and this causes a lot of erosion problems and almost all natural resources have been depleted. The missionaries truly believe if the Haitians repented and turned to the Lord, that they would miraculously find a natural resource and their land would be healed.

If my people, who are called by my name, will humble themselves and pray and seek my face and turn from their wicked ways, then I will hear from heaven, and I will forgive their sin and will heal their land. – 2 Chronicles 7:14

A member of our group asked what I was thinking:

Why Satan? Why would they want to worship such an evil power?

His answer sent chills down my back:

We forget that Satan is still the second most powerful person in the world. He is able to provide people what they want, but it comes at a cost. That’s one thing we as Americans don’t grasp, because the devil is hidden in “good things” that become god things, and the path of destruction is slow. But in Haiti, the power of evil is much more overt, and they worship the devil because of generational tradition and fear. They are more afraid of Satan’s power than they are believing in Jesus’ saving power.

That response has haunted me. 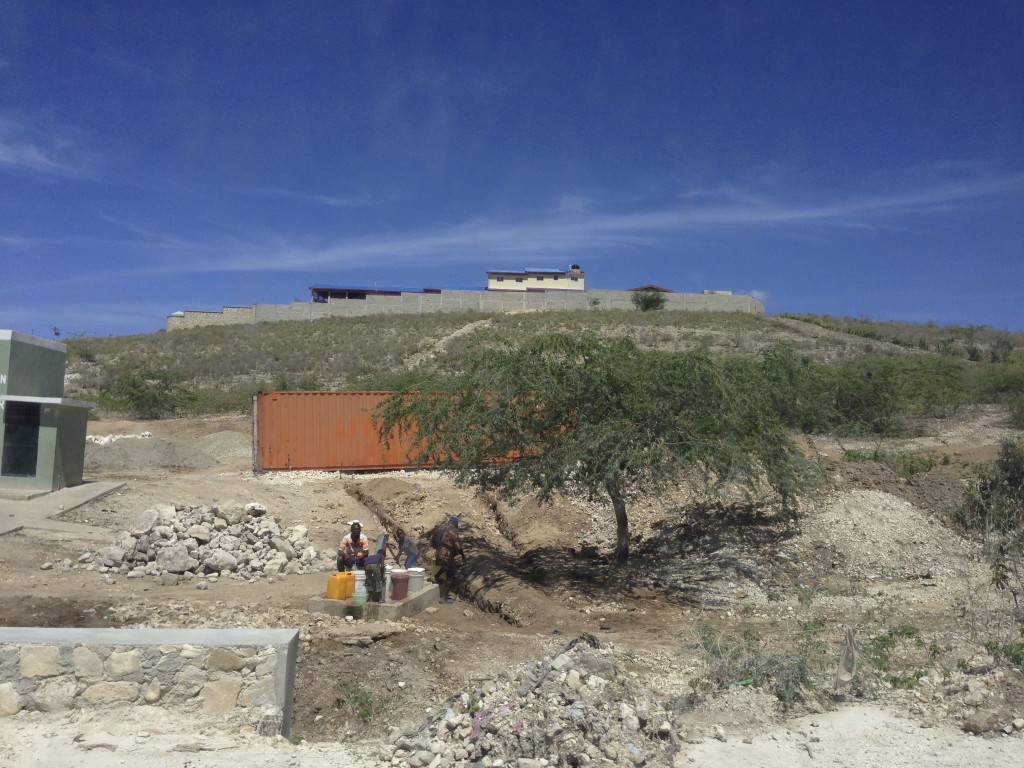 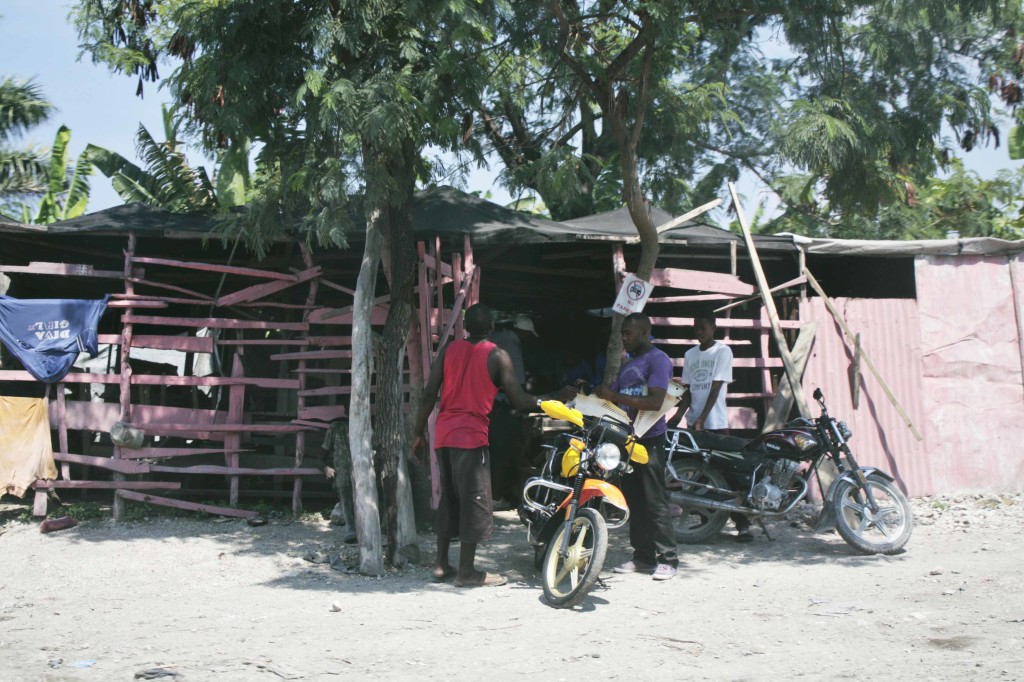 There were a few times in the trip the darkness and poverty and hopelessness of the country overwhelmed me.

Where in the world do you begin to help these people? The needs are too great and too many. I found myself paralyzed thinking of how to help. It’s so much easier to ignore. There is NO way I can make any dent into the problems of this country, so why even try?

But God has not forgotten these people. He is working and moving and loving and doing a great work in this country. And his main means of bringing restoration in this nation is through the body of Christ.