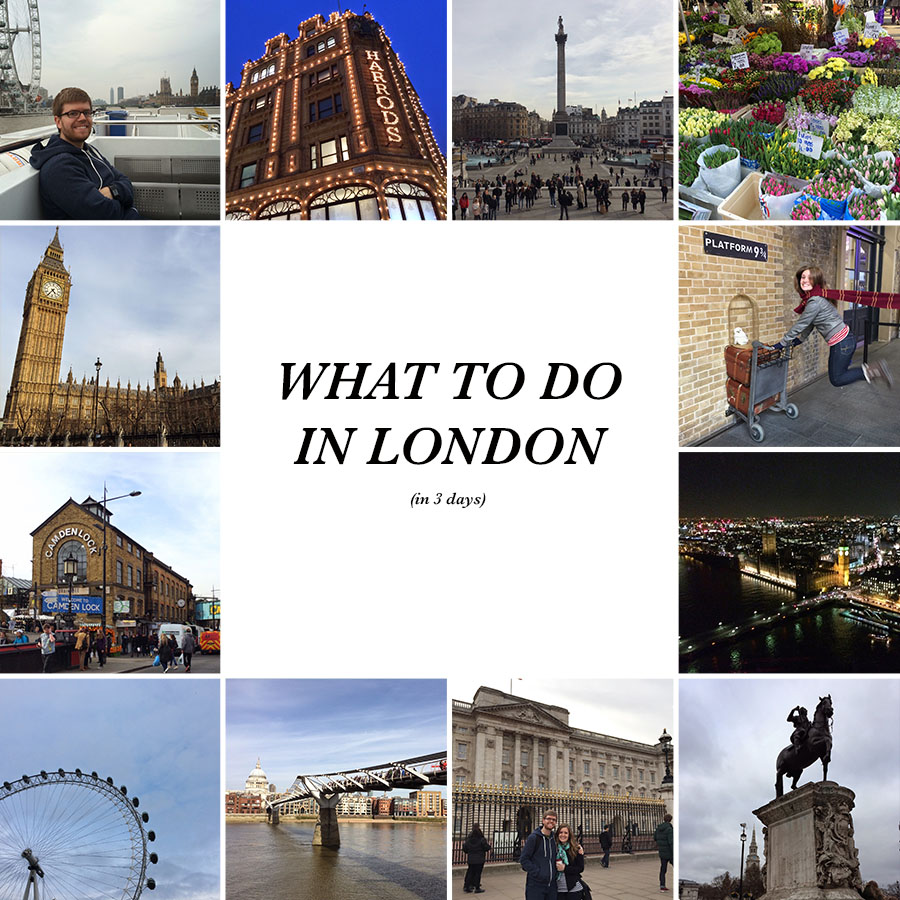 I absolutely adored London. Maybe it was the unusually delightful weather we were having, but there were multiple times during the trip we talked about how we could see ourselves living there. It was familiar and comfortable, even though this was our first time visiting the city.

We only spent three nights in London (well, four if you count our unexpected layover thanks to a Lufthansa strike), but it felt like we were there much longer because we did SO MUCH in those short days.

We brought the 2015 London tour book by Rick Steves (“Ricky” as we affectionately referred to him on the trip), and modeled most of our trip after his three-day recommendation. It did not disappoint.

I’ll spare you long drawn out paragraphs of all that we did and share just the highlights and a bullet list of all we saw and did.

What we did in London, in three days 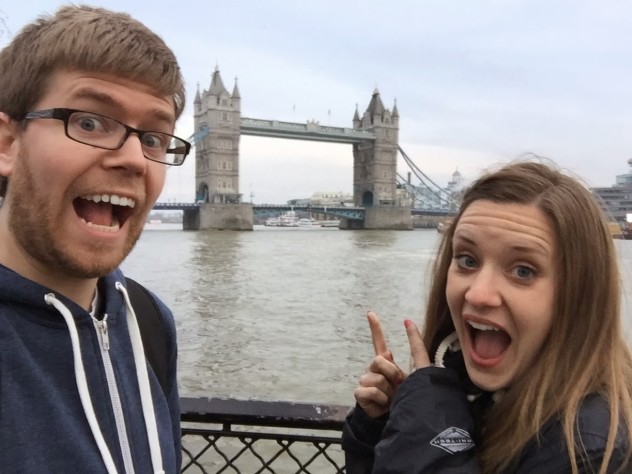 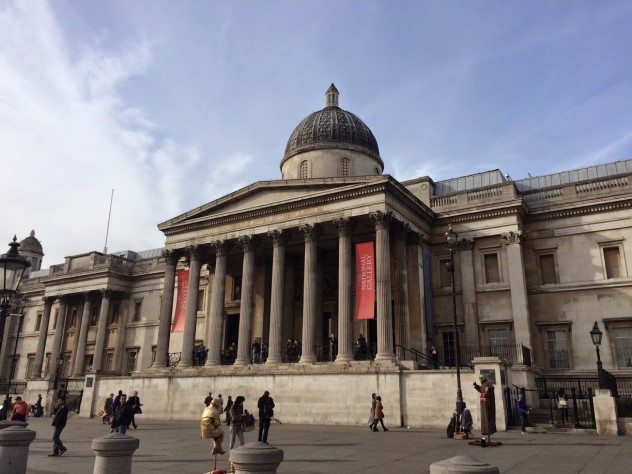 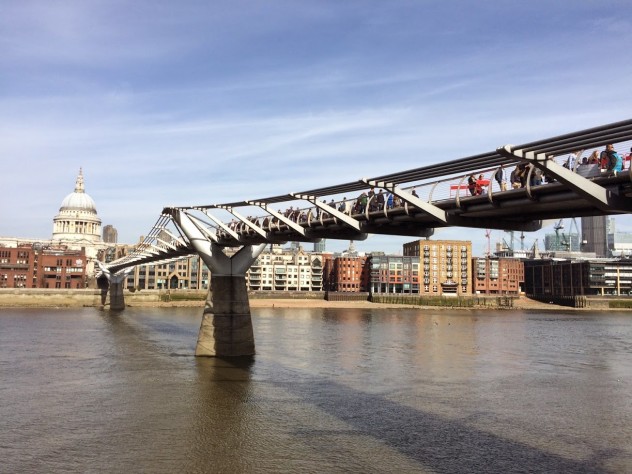 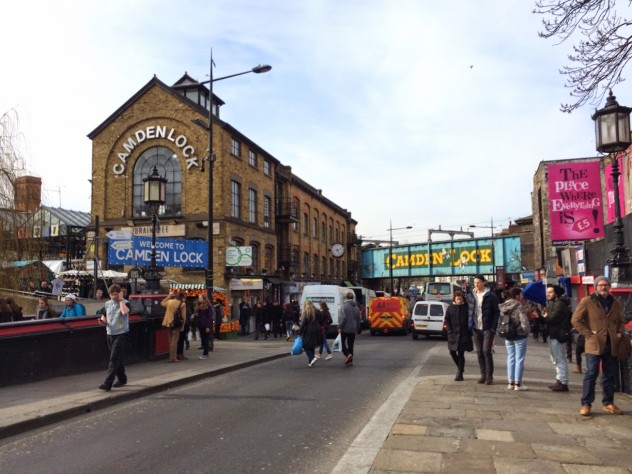 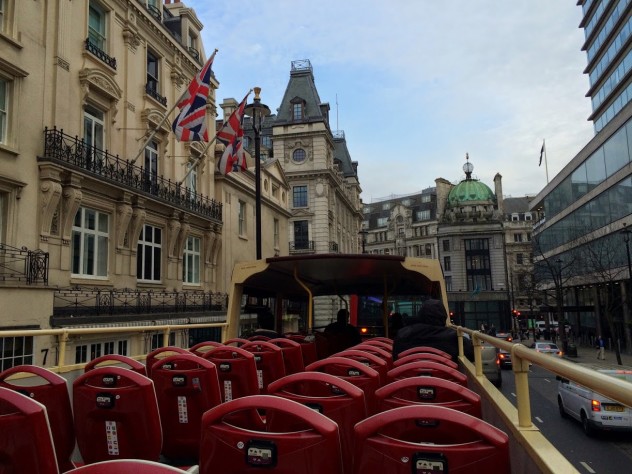 What a wonderful city! I hope to go back there someday, and explore the countryside next time.

Have you ever been to London?
What are your favorite things to do or see?

PS – See more posts from our European trip, including where we stayed in London.