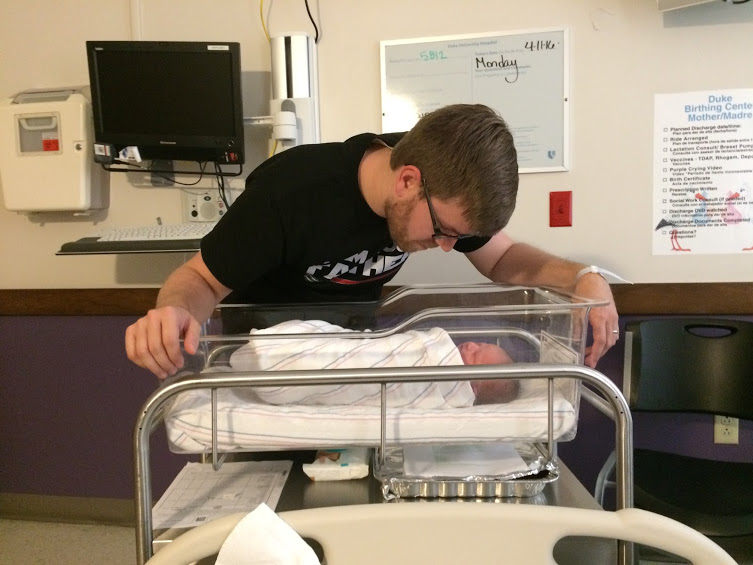 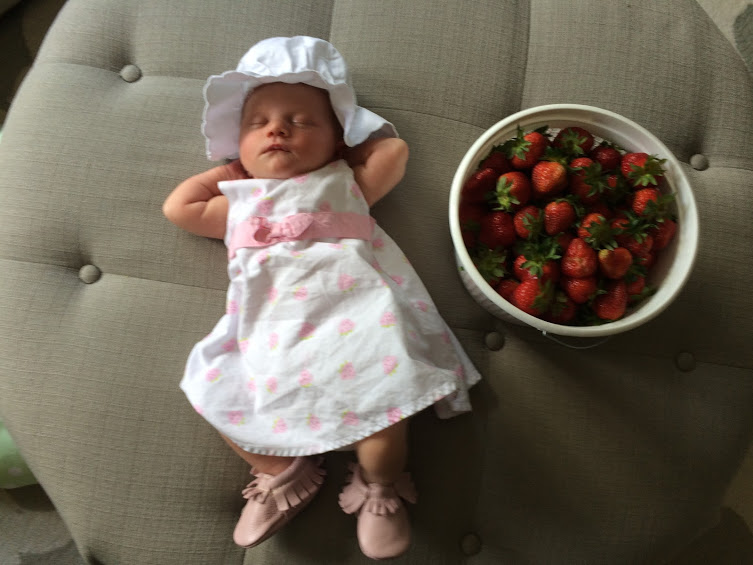 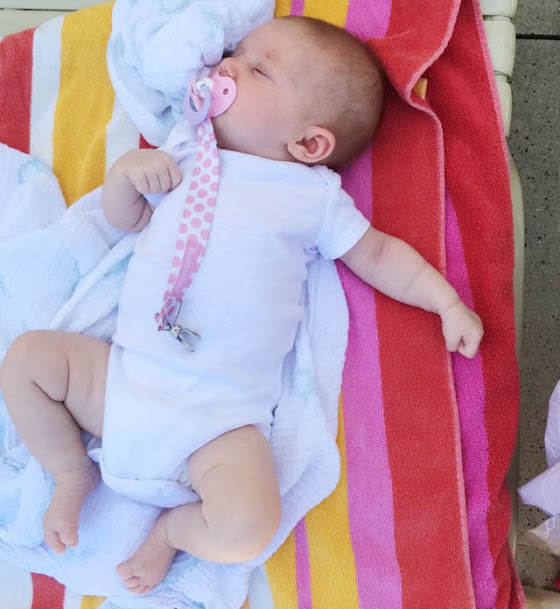 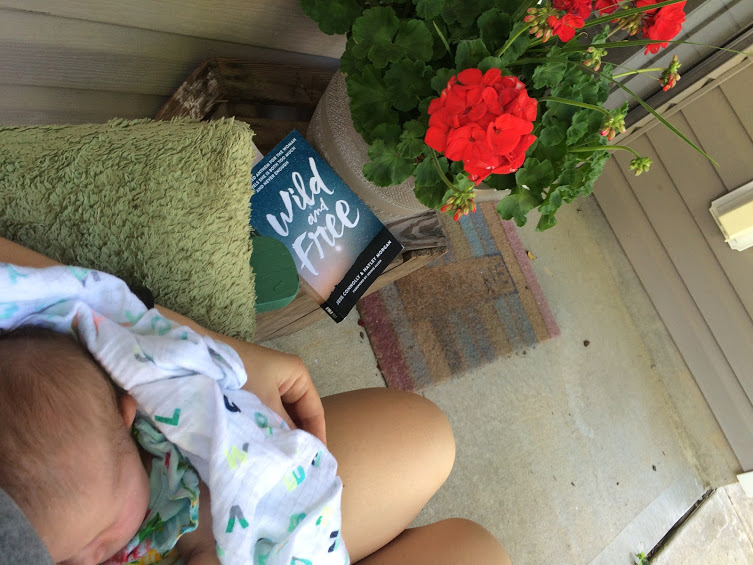 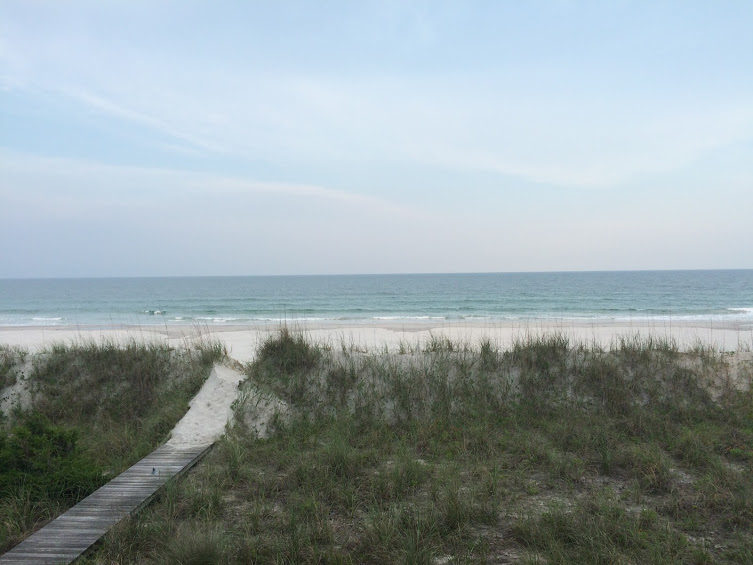 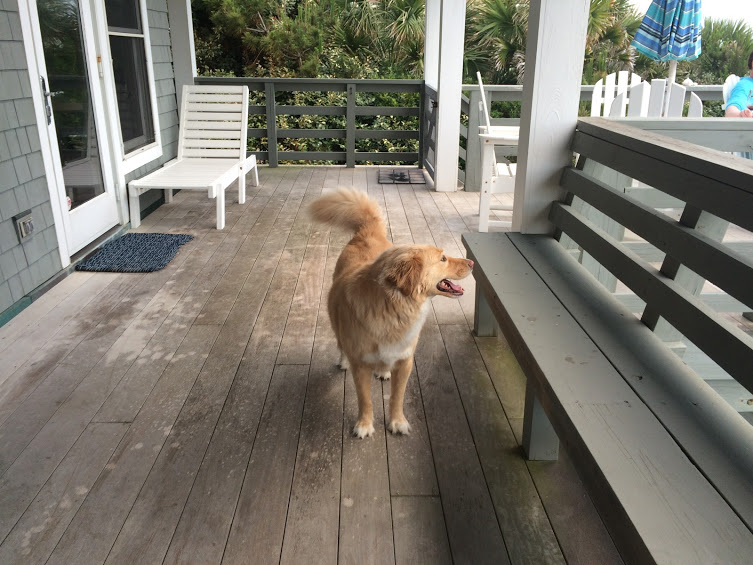 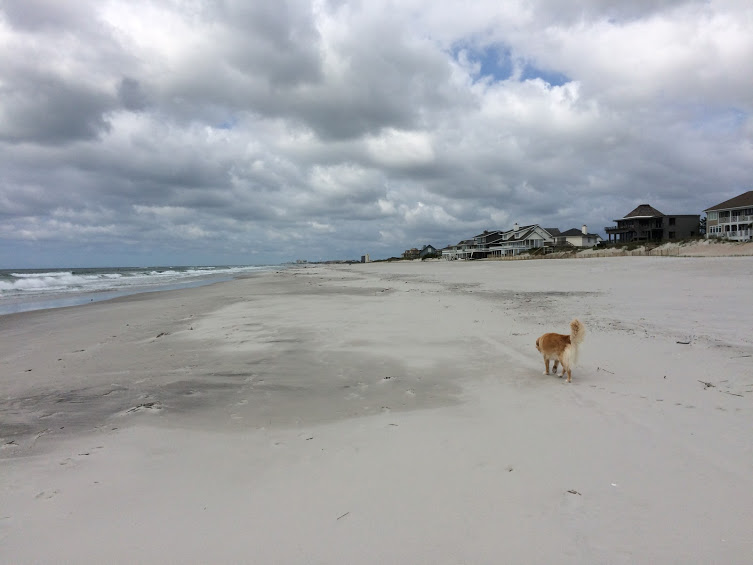 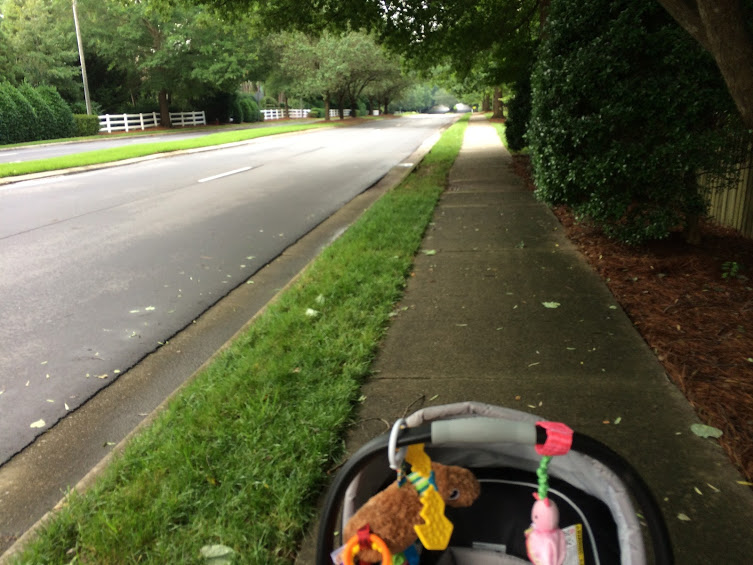 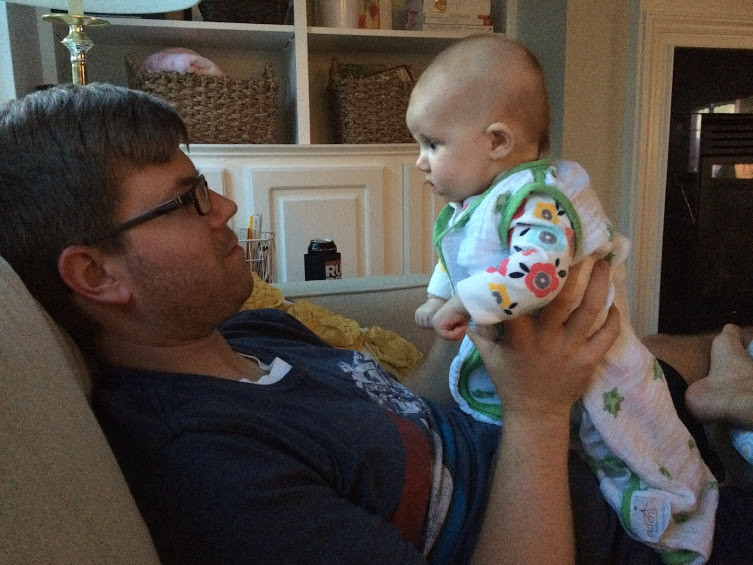 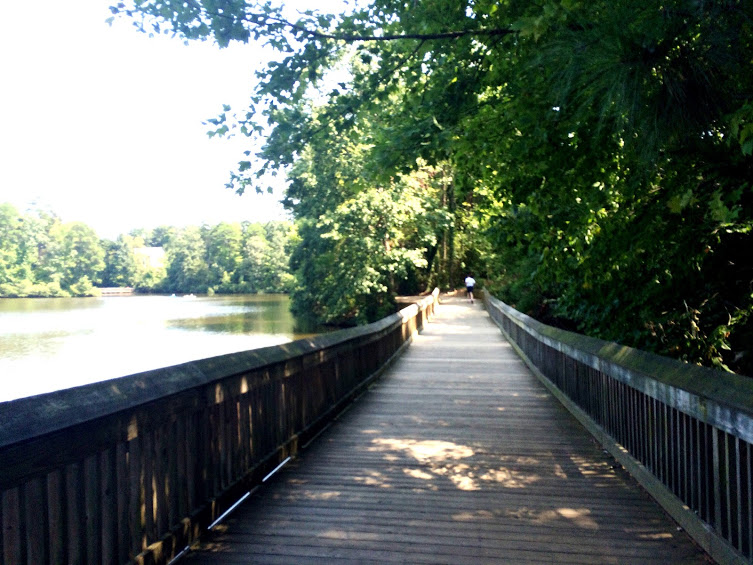 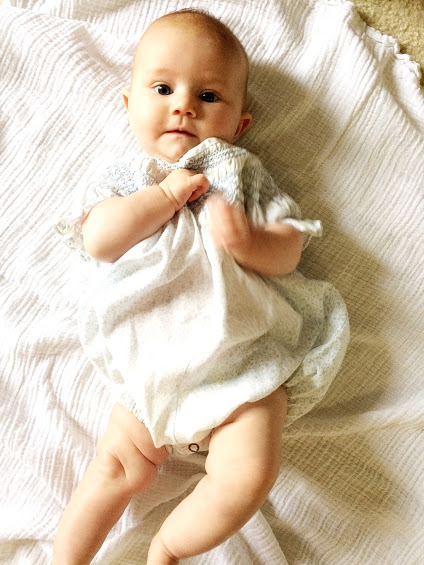 I’ve started writing this post about a dozen times in the last four months, but saying yes to blogging means saying no to something else, and the yes never outweighed the no to a whole host of things that, until now, have taken priority. But the husband is away, the baby is napping, the laundry has 40 minutes left in the wash, dinner is taken care of for tonight, so I am finally saying yes to this little corner of the Internet that until this moment has been neglected.

Let’s see, where were we when I last wrote? Oh yes, a lovely little bundle of joy entered the world. Yes, yes. She is just as delightful as I imagined and I am loving motherhood so far. It is not without its challenges, as every good thing in life has, but it is still just that — a very good thing.

I will share her birth story another time, but she came a week early and I was very surprised. Aren’t all first babies late? J had two more weeks of school before graduating, which were the two most intense weeks of the program, so it wasn’t the best timing.

But they say it takes a village, and mine showed up big. I have so much gratitude for all of the people who helped me in the first few weeks. Goodness! All of the food, errands, snacks, laughs, tears, cleaning, and snuggles were a testimony to how loved this baby girl is.

The first two weeks were hard. I was still recovering physically, and emotionally I was a mess. I had some serious baby blues that would start at 2pm and last until it got dark. I was overtired, sore, and would cry uncontrollably at the silliest things! I dreaded being alone and felt so… vulnerable. Like my heart was outside of my body.

I knew it was just hormones being all crazy, but I didn’t know how long it would last and that was scary. Thankfully when she was exactly two weeks old the blues just went away and I was back to normal.

J finished his program and joined L and me at home during the days. We didn’t know how long he would be with us while he looked for a new job, but thankfully he got offered a job and started when L was five weeks old. The three weeks he was home with us are some of my favorite memories. It was a very quiet little life — we would take turns napping, snuggling the little babe, and sometimes the only times we would leave the house were to take walks in the neighborhood. We re-watched Parks and Recreation on Netflix, and that show now has even more special memories for me.

When J started his new job, L and I found our groove. I was getting a little stir crazy after being cooped up at home for five weeks and needed a routine. Every morning we went for a long walk, ran an errand and then spent the rest of the day napping, reading or rocking on the front porch. The weather in May and June was lovely. It was so nice having a baby in the spring to enjoy such great weather before the heat of the summer began.

As magical and serene as all of this may sound (sans the emotional mess in the beginning), it was not all roses and butterflies. L was a very fussy baby. Maybe she had colic? All I know is she cried and wanted to be held all the time. The only thing we could do to calm her down was to swaddle her tightly, sway her and put a pacifier in her mouth (the video Happiest Baby on the Block really helped teach us how to comfort her). I remember one time she was awake and not crying and both J and I were dumbfounded because she was never awake and not crying.

Everyone said after six weeks it would get easier, but six weeks came and gone and she was still the same. Then people said eight weeks was the magic age, but eight weeks came and gone. I was starting to think maybe she would never get over it, which sounds dramatic now, but when you have a baby screaming in your ear most of the day, it feels never ending. She was nine weeks old when we went to my parents for the weekend with the rest of my siblings. I broke down crying while she cried, feeling so tired and helpless about how to comfort her and not knowing when there was an end in sight.

She turned ten weeks after we got home from that weekend and it’s like a flip switched and she was a different baby. She was alert, smiling, looking around, not crying when she was awake! I could finally see what outfits I dressed her in because we didn’t have to swaddle her the whole time. Since then she’s only gotten easier and more fun as the weeks go on. She still has her little quirks and I would definitely not call her an easy baby by any means, but she is so much better than the first few weeks! I am praying that we can help parent her in a way to channel this spirited personality for good.

Surprisingly (and I’m afraid to jinx it), she’s always been a fairly good sleeper. Not a great napper, but a great sleeper at night. We put her in her crib at two weeks old and I’m glad we started that routine early. At around four months we started a routined bedtime (bath, books, feeding, sleep), and she’s now a champ at bedtime and normally goes down at 7pm and sleeps for 12 hours with a few nights a week that she wakes up once or twice in the middle of the night.

I went back to work when she was 12 weeks old. I have a lot of things I can say about juggling working full time and motherhood, so I may wait and share all of my thoughts in another post. But it’s going well and I’m so thankful for the sweet teachers who love and care for her on a daily basis.

So that’s a very short recap from what I’ve been up to in the last five months. :) I am hoping to blog again on a semi-regular basis, but we will see. There are like a dozen or so posts in my drafts folder and I’m hoping to share those soon. Finding the time for fun creative pursuits is hard these days.

Speaking of time, mine is up! Thanks to all who still reads this little blog — sending you all lots of love through the screen!