Hello dear readers! I have some happy news… we are expecting another baby! 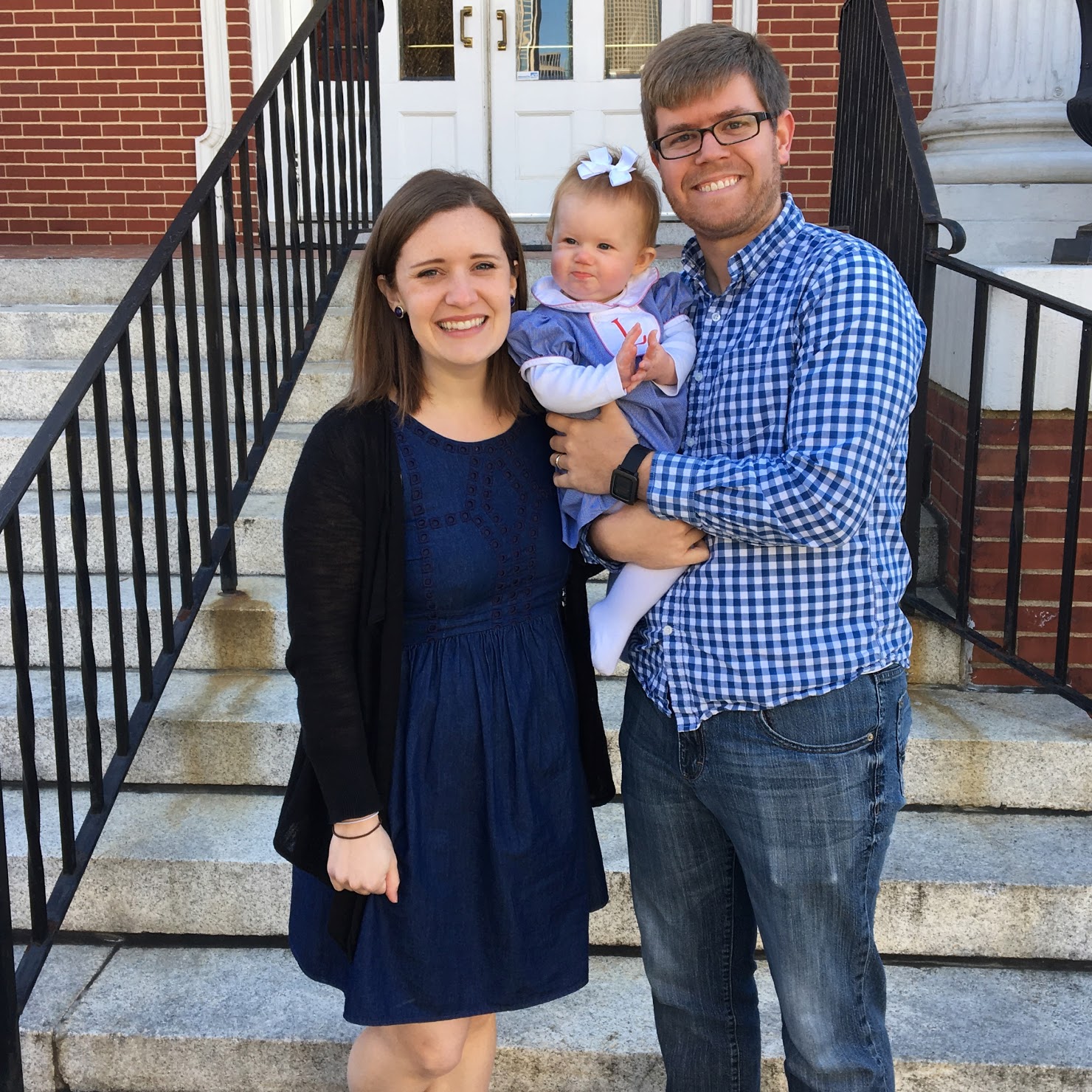 If you follow me on social media, you may know this news already. :) But for those curious, here are some common pregnancy questions answered below.

How far along are you and when is your due date?

I am 20 weeks and my due date is September 7th. L was born a week earlier than her due date, though, so it’s possible this baby could be born in August. But who knows! Every baby is different. Either way, it’s going to be a hot summer!

How did you find out?

I found out Monday, January 2nd. I had about 15 pounds of baby weight leftover to lose from L, so I was considering joining Weight Watchers since they had a great new year promotion that would allow you to get your first two months free if you lose 10 pounds. I was about to sign up online when I had the thought that my cycle was a little late. I decided I should probably take a pregnancy test, as a formality, to ensure I wasn’t pregnant and could afford to lose weight. So after work, on the first Monday of the year, I went to Walgreens and bought a pregnancy test and a pack of tampons (if I didn’t need one, I’d need the other). I came home, took a test, and then started getting dinner ready. After a little bit I went to look at the test and was shocked to see a “PREGNANT” on the stick. I started laughing. J got home about 10 minutes later, and I greeted him outside and just blurted out the news.

Here’s a video I took right after I found out and before J came home… I was in shock!

What is the gender?

We found out the gender last week and it is a GIRL! I thought it was going to be a boy, but as soon as we found out, I thought, A girl! Of course. That seems just right. L and her sister will be about 17 months apart, and I love that they will be close in age. Last time we found out with the rest of our families and this time around we wanted to find out privately and then announce the news to our family and friends. L’s first birthday party was a couple of days after our anatomy scan appointment, so we decided her smash cake would either be blue or pink to announce the news. It was such a special day! 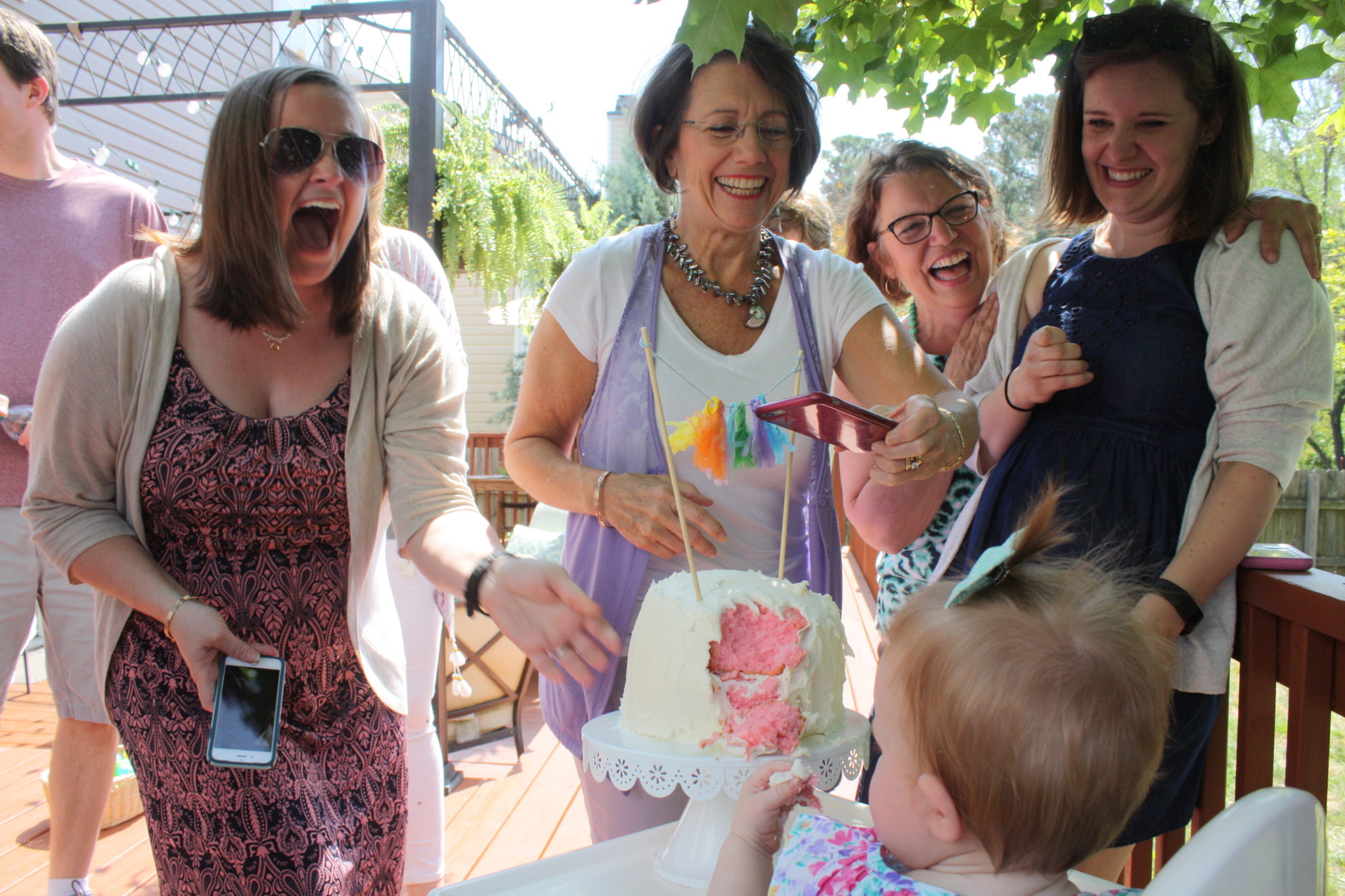 Were you planning to have another so soon?

How are you feeling?

I’m feeling great! Aside from being zombie-like tired from weeks 6-11 in the first trimester, I haven’t felt sick or nauseous at all. I have round-ligament pain when I move suddenly (getting out of the car, off the couch, etc.) but it’s brief and not a big deal. I also have really bad insomnia and find myself awake most nights for at least an hour or two, tossing and turning in bed.

Do you have any cravings?

Do you have any names picked out?

J and I have a couple of names we like, but nothing we have officially decided on. Naming a human is a hard task! 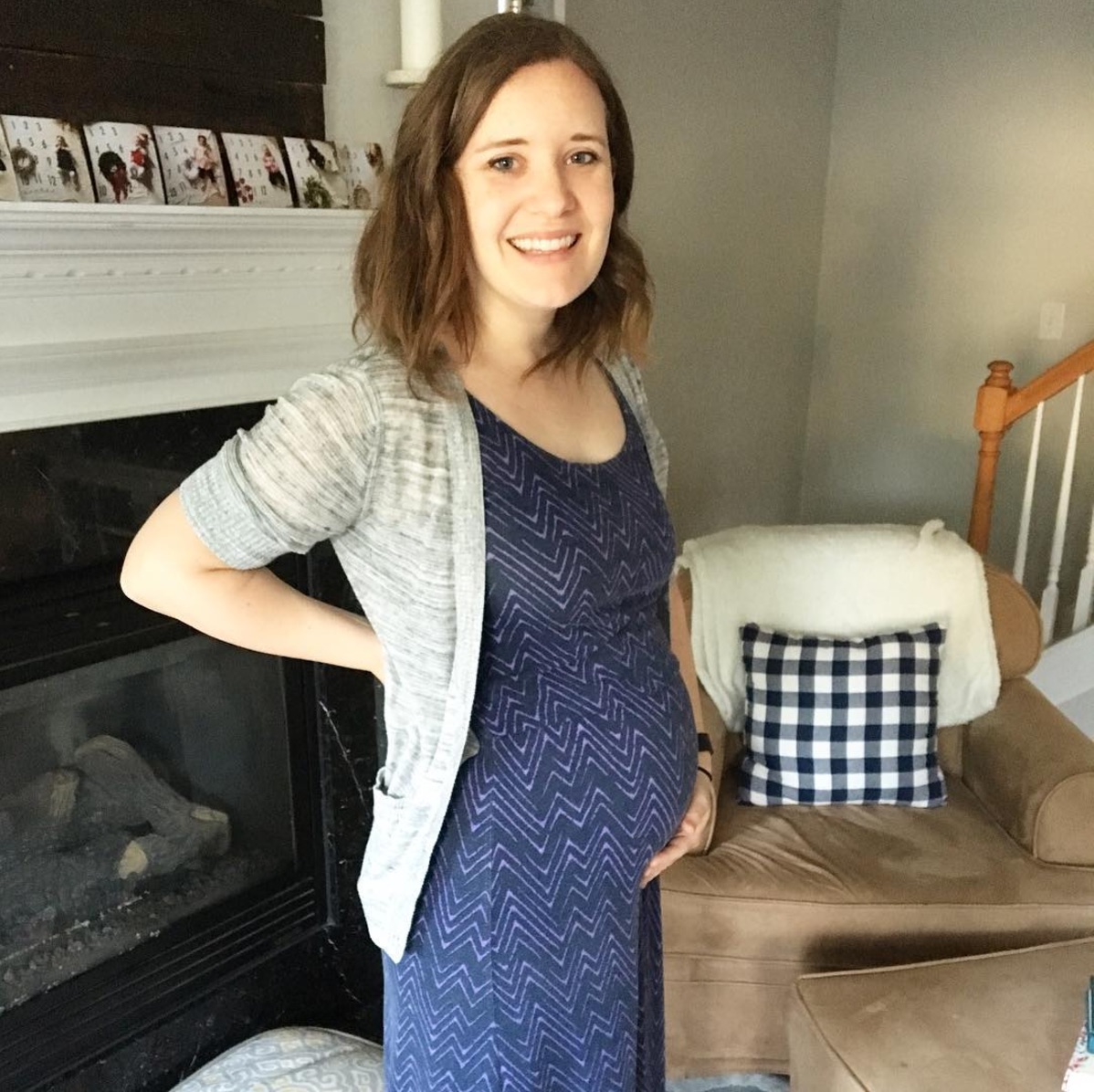 I am so grateful and humbled to be pregnant again, especially so soon after L was born. We are so excited to meet this little sister and so thankful for this sweet little life!