My celebrity crushes aren’t your typical hollywood heartthrobs  And crush is the wrong word to use — it makes me sound like a silly school girl pining over someone famous knowing paystubs. It’s more like “characters I love in movies that happen to be played by famous men.”

Christian Bale. Ever since he cried over Jo (Winona Ryder) in Little Women, I have had a little crush on him. J uses this to his advantage when he wants me to watch the batman movies with him. 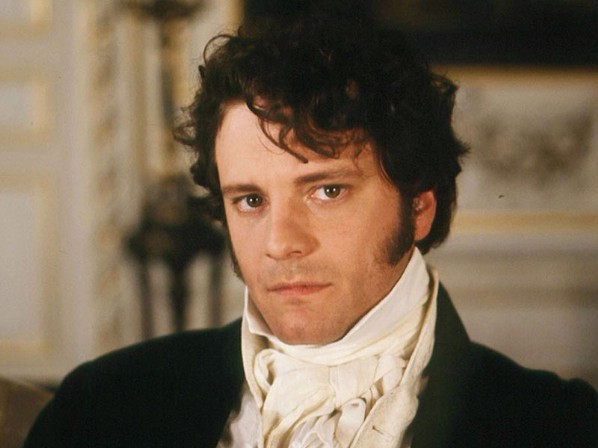 Colin Firth. And when I say Colin Firth, I mean Mr. Darcy in the BBC Series version of Pride and Prejudice. When he looks at her… over the piano… be still my heart.

Josh Lucas. This really shouldn’t be on this list, but once I casually mentioned to J that I liked Josh Lucas’ blue eyes, and he took it to mean I was infatuated with him and has made fun of me since. It’s not a lust thing, it’s more a jealous thing. Who has eyes like that? They are so blue!

Celebrities most people like that I do not: Channing Tatum, Robert Pattinson, Justin Bieber, Bradley Cooper,

Your turn! Who are your celebrity crushes?